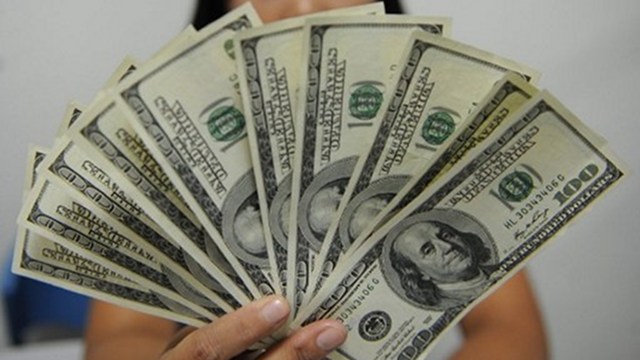 MANILA, Philippines - Apart from being a banner year for the economy, the government said 2012 was also the 4th consecutive year when Filipino household's became the primary savings driver in the country.

Data from the Bangko Sentral ng Pilipinas (BSP) showed that Filipino household's savings increased by 6.3% to P909.8 billion, making it the prime savings driver in the economy.

"This could be attributed to sustained inflows of overseas Filipinos' remittances and favourable domestic labor market conditions," the BSP said.

However, the financial sector suffered a 25% decline in savings to P78.4 billion. This was largely due to higher payouts from insurance companies throughout the year as well as higher interest payments to the BSP.

The non-financial sector, meanwhile, trailed behind and generated P672.5 billion in savings. The BSP attributed this to "sustained profitability" of the industry and services sector. - Rappler.com