Kabayan is one of the Municipality of Benguet Province in the Cordillera Mountain Ranges of northern Luzon. The municipality is recognized as a center of Ibaloi Culture. The Ibaloi, the dominant ethno-linguistic group, of Kabayan have a long traditional practice of mummifying their dead. Mummification began prior to the Spanish colonization. Individuals from the higher societal stratum of the Ibaloi of Kabayan used to be mummified through a long ritual process over a long period of time. 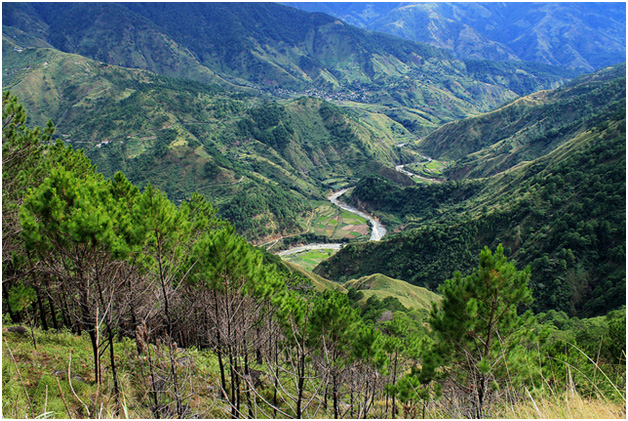 The process of mummification using salt and herbs and set under fire may take up to two years. When the body is finally rid of body fluids, the mummy is placed inside a pinewood coffin and laid to rest in a man-made cave or in niche dug-out from solid rock.
During the Spanish period, Christianity spread and took a foothold in the mountains of Benguet and the practice of mummification and cave burial was abandoned.  The remains are then placed in wooden coffins and interred in man-made burial niches in rocks or rock shelters and/or natural caves. 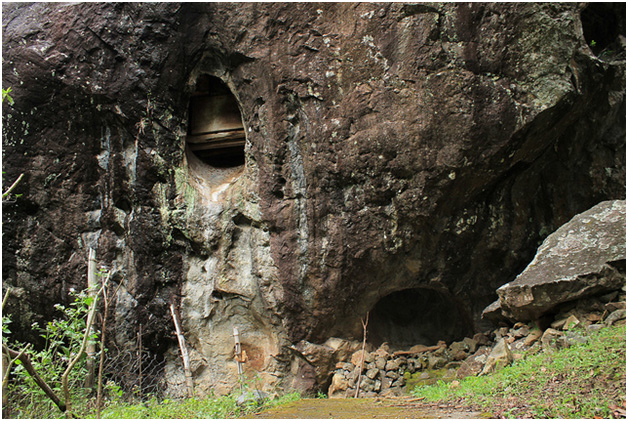 Strategically located in the mountain slopes of the municipality of Kabayan, more than 200 man-made burial caves have been identified and 15 of which contain preserved human mummies.
Satements of authenticity and/or integrity
The Kabayan mummy burial caves are officiall proclaimed Philippine National Cultural Treasures pursuant to Presidential Decree No. 374 which has to be preserved protect and maintain for future generation as a manifestation of the skills and ingenuity associated with religious belief of the Ibaloi culture and tradition. 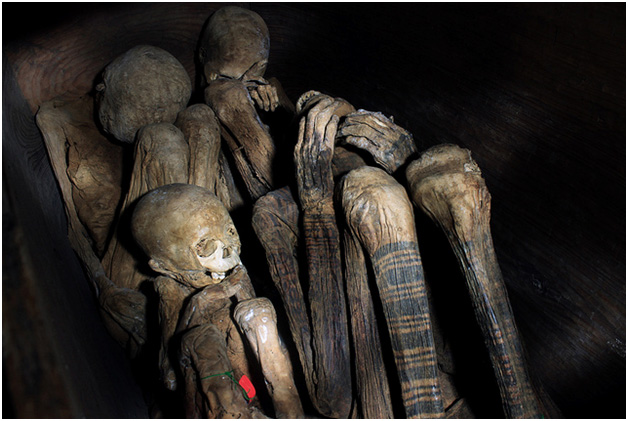 The proclamation was based on the authority of the National Museum of the Philippines whose archaeologists and anthropologists have made studies of the burial site and the mummies. The Chemistry and Conservation Laboratory of the National Museum also have worked, together with of other foreign agencies in the preservation of the sites. The sites have also been one of those declared as endangered sites by UNESCO.  Spanish conservators have also be engaged in the efforts to preserve the mummies. 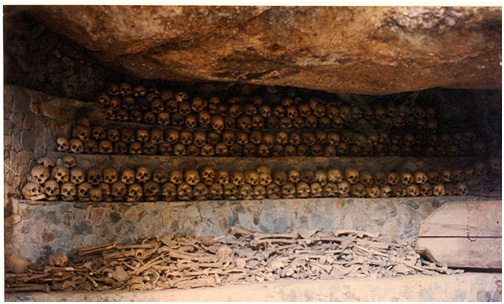 Comparison with other similar properties
Out of the several ethnolinguistic groups in the Philippines, only the Ibaloi practiced mummification in preserving their dead.   There are also instances of mummification in the caves in Mountain Province which is inhabited by another ethno-linguistic group, the Bontoc. It is not certain however whether this is a practice by the Bontoc, or merely an extension from Kaayan, Benguet, to Alab, Mountain Province. There are also cases of mummies in the province of Ifugao, also in the Cordilleras, but this is probably due to population movements from the province of Benguet to the province of Ifugao. 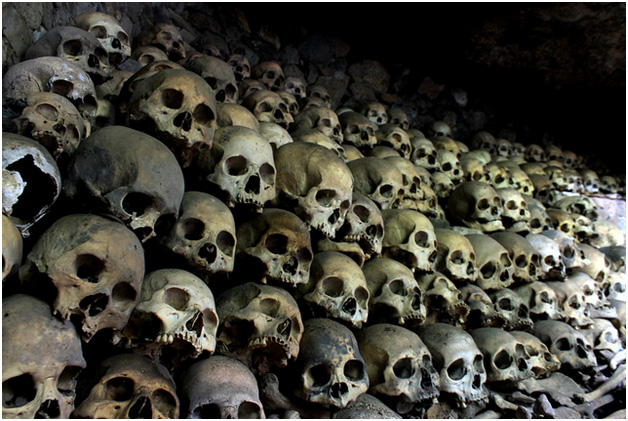