Also popularly called Bendian, this circle dance of the Benguet of Mountain Province is restaged, keeping true to the dance's context and meaning. Long known as a dance to celebrate the arrival of successful headhunters, the Bendayan has taken a new face. It is part of every Benguet festivity with the circles slowly giving way to other formations and interpretations. Bendian is performed for many reasons. Some of which are to heal a prolong illness, relieve natural calamities such as famine and drought, and to celebrate a bountiful harvest. However, the biggest Bendian is to celebrate a victory in war and a successful headhunt. 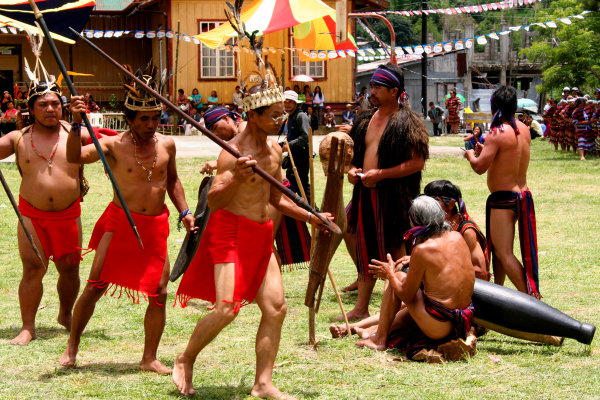 The arrival of succesful head takers, called "ulul" is met with great festivities by the entire village. The Bendian festival celebrated by the Benguet, Ibaloy, and Kankanay is always big and extraordinary. It involves the village circling and dancing around the ulul leader while executing various arm movements. Lasting until the wee hours of the night, the bedian ritual ends on the sound of the loudest oway or war cry. This version of Bendian centers around the maiden's part of the circle. 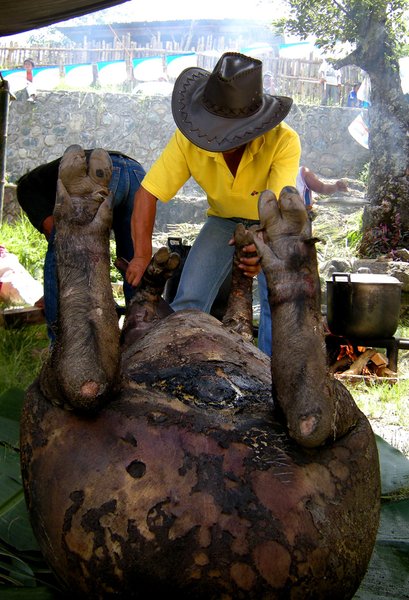 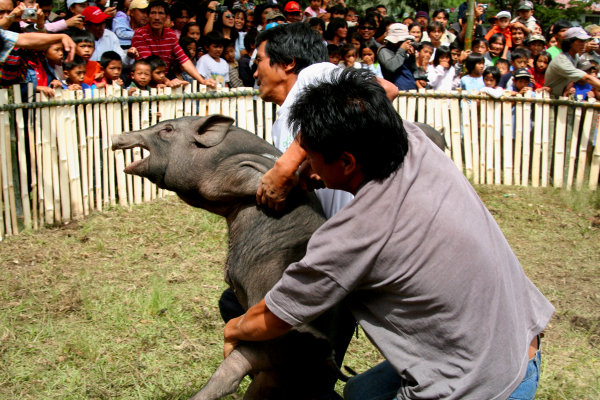 Much awaited that day is the “owik”, a tradition of putting the pigs in a fenced arena and having the men have fun running after their designated  catch. The pigs are then lined up and simultaneously killed and slaughtered to feed the people. With that done, the program was capped by a beautiful rendition of the bendian dance. The locals in their traditional garbs performed the dance in a huge double layer while the gong and bongo beaters stayed in the middle. It is described to be a dance of follow the leader in a way, where everybody has to do a step called for by the “crier”. From a view above it was a sight to behold, the layers going in an opposite direction but doing the same steps. 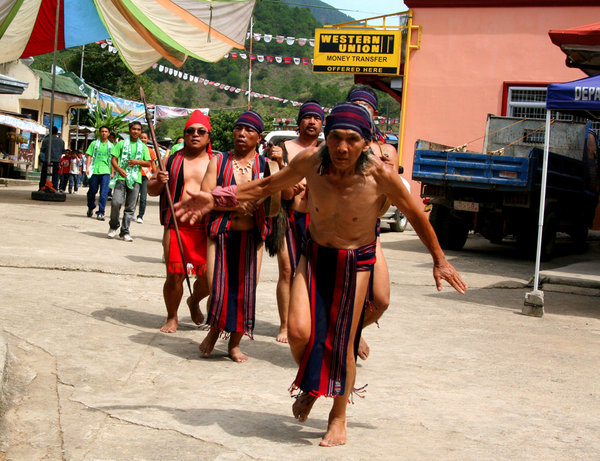 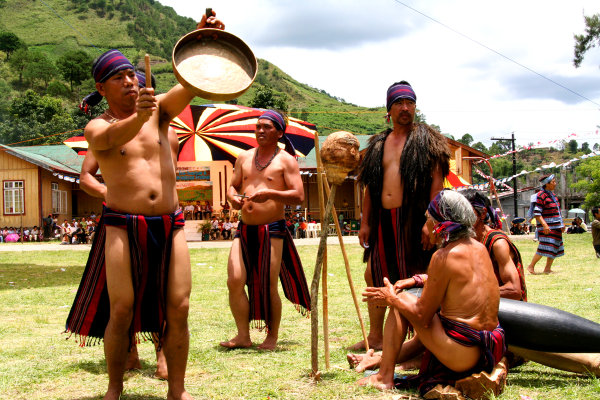 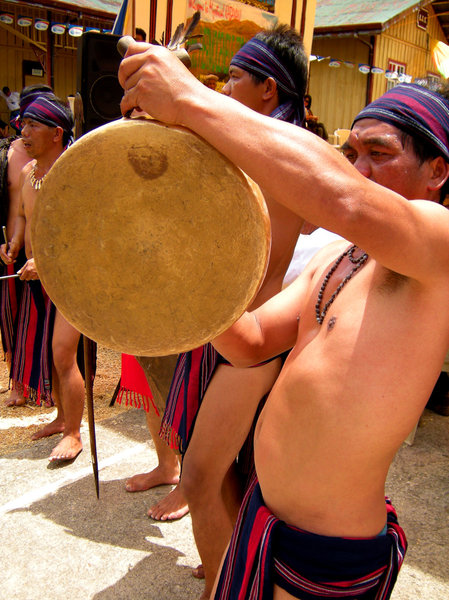 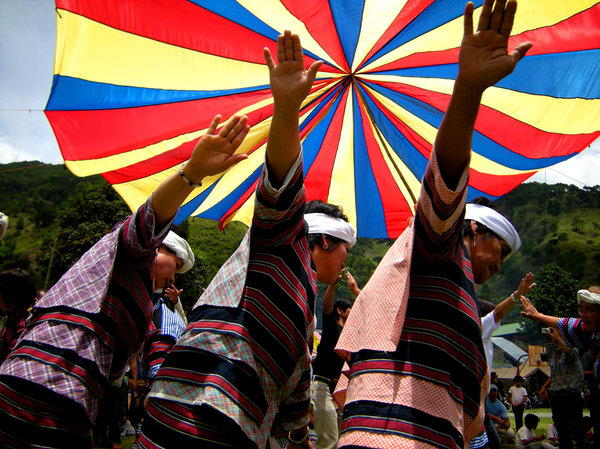 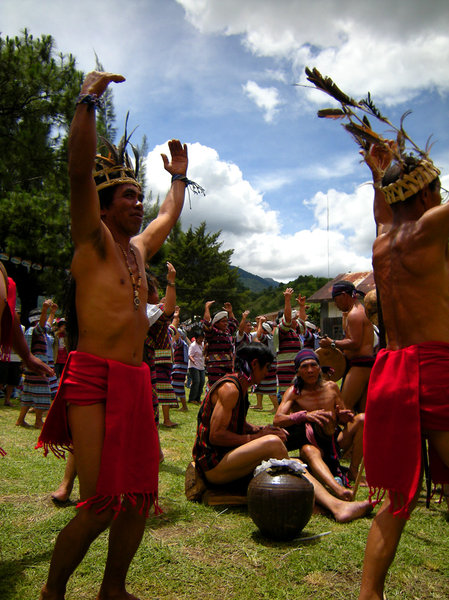 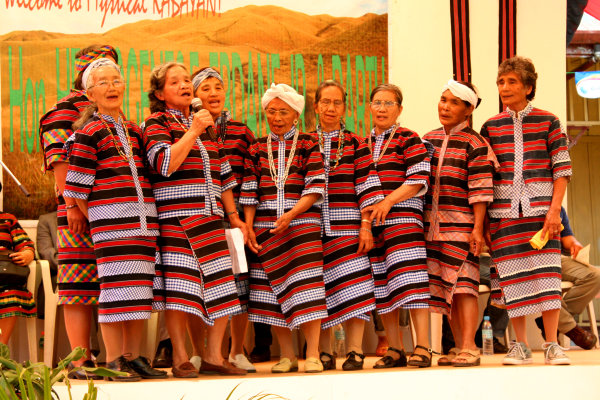