He is a campaign manager and strategist in Philippine politics. He supported the presidential bids of eventual winners Fidel V. Ramos, Joseph Estrada, and Gloria Macapagal-Arroyo. Puno is also responsible in the campaign of Vice President and UNA presidential candidate Jejomar Binay for the 2016 elections.

He was a former interior secretary of the Philippines, and was a representative in Congress.

He served as Mayor of Balanga City, Bataan from 1998 to 2004. He was elected as Member of the House of Representatives in the 2004 elections, representing the Second District of Bataan. He was reelected in the 2007 and 2010 elections. He authored Republic Act 9728 converting the Bataan Economic Zone into Free Port Area of Bataan.

He is currently the governor of Bataan. 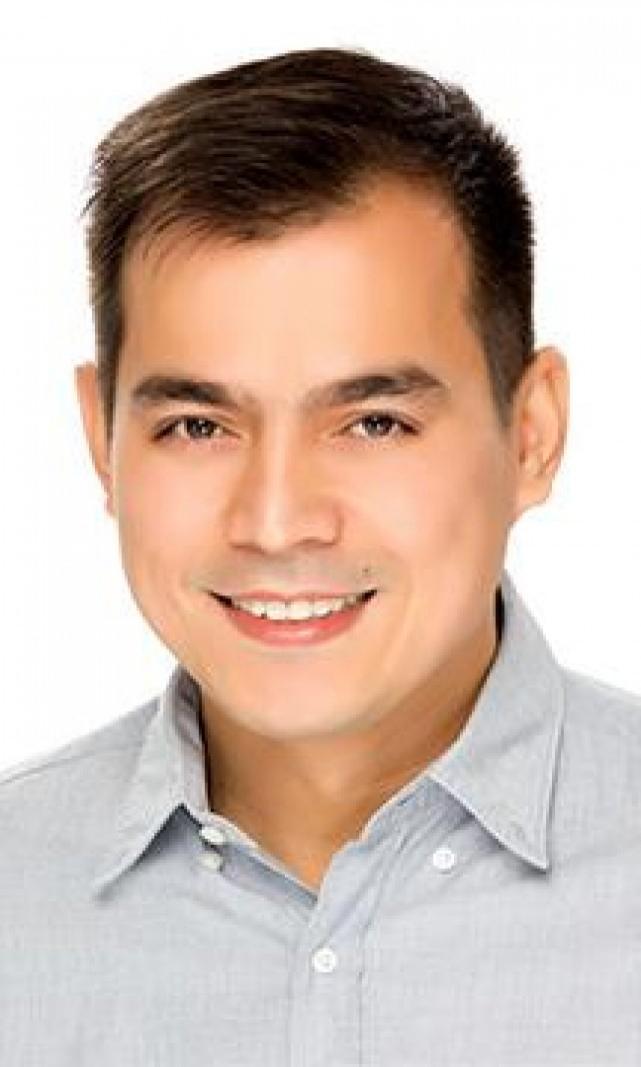 He is the 27th mayor and a former Vice Mayor of the City of Manila, the capital city of the Philippines; and a former three-term councilor of the city's first congressional district.

He was a Member of the House of Representatives of the Philippines, representing the 1st District of Antipolo City from 2007 to 2016, and again in 2019.

He was also elected as Deputy Speaker of the 18th congress. 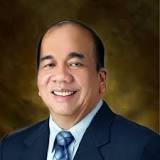 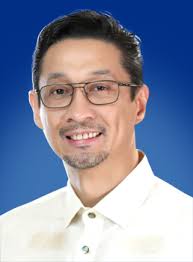 He is currently the Representative of the 1st distric of Isabela

He is currently the congressman of 2nd District of Bulacan.

He was elected as Deputy speaker of the 18th congress and also the representative of Cebu, 3rd district.

He is the curent governor of Agusan del Sur.

Governor Adolph Edward Galido Plaza has received various awards for his efforts, one of which is the 2014 National Awards for Seal of Good Housekeeping, an accolade to his administration’s plans and programs to uplift the economic condition of the Agusanons. During his SOPA (State of the Province Address) on June 17, 2014 he said that “it is not enough that the government will be giving the people what they think is good for them, but it must be what the people need most.” 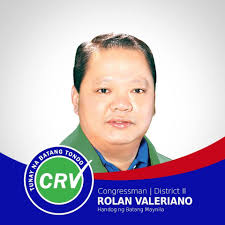 He is curently the representative of 2nd district of Manila 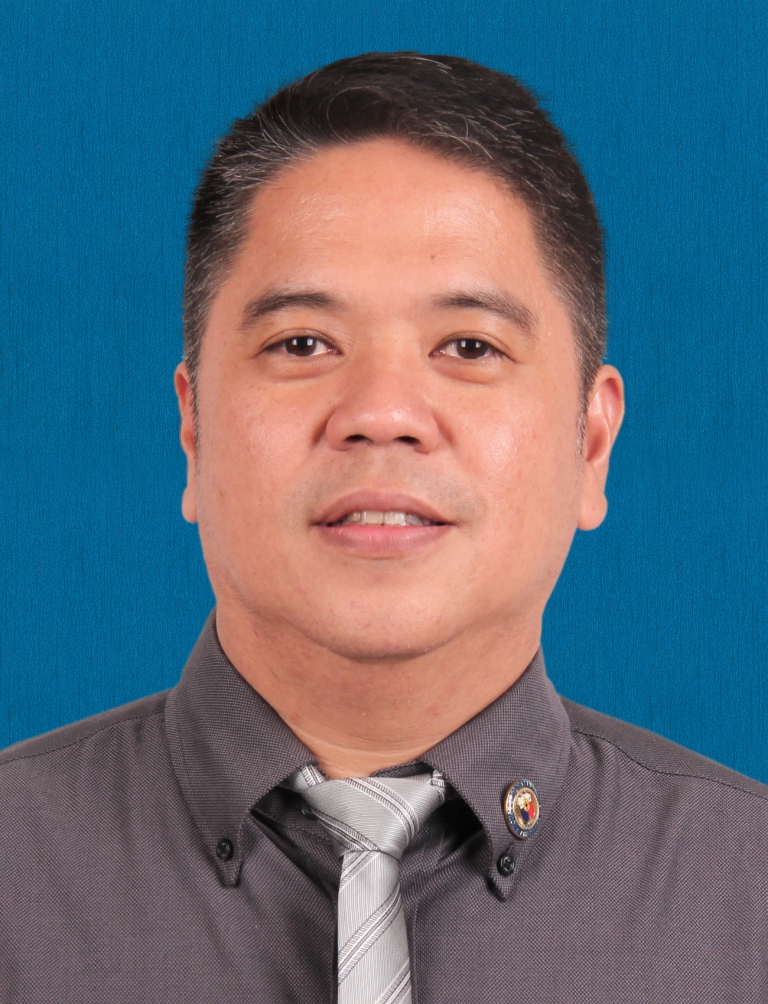 He is currently the Mayor of Iloilo City

He is curently the Representative of 6th district of Cavite

He is a veteran political party worker and organizer. After completing his graduate studies in Political Science at the University of the Philippines and a twenty-year stint at the National Economic Development Authority and Department of Foreign Affairs, he served as Deputy Secretary General of three major political parties in the country, Partidong Masang Pilipino (PMP), Kabalikatng Malayang Pilipino (KAMPI) and Lakas-Kampi CMD (LKC). 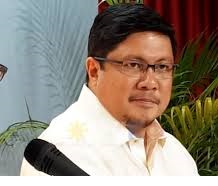 Brian Yamsuan is well-known in media circles, having been a media officer for various politicos in the better part of his adult life. Yamsuan had the unenviable job of wining and dining the press (and more) to make sure his bosses got good press. 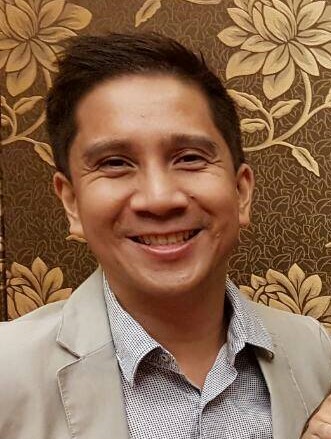